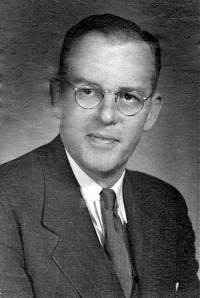 Professor Gamble was a member of the chemistry faculty from 1937 until his retirement in 1971. A devoted teacher, he taught the freshman subjects for more than 20 years. He was also master of Baker House for a number of years.

A native of Haymarket, Va., Professor Gamble was graduated from Washington and Lee University in 1929. He received the SM degree in 1930 and the PhD in 1932 from MIT.

He is survived by his widow, Bruna Cavalieri Henn; a daughter, Beverly Marlow of New York; four grandchildren and two great-grandchildren. Remembrances may be sent to the American Cancer Society. 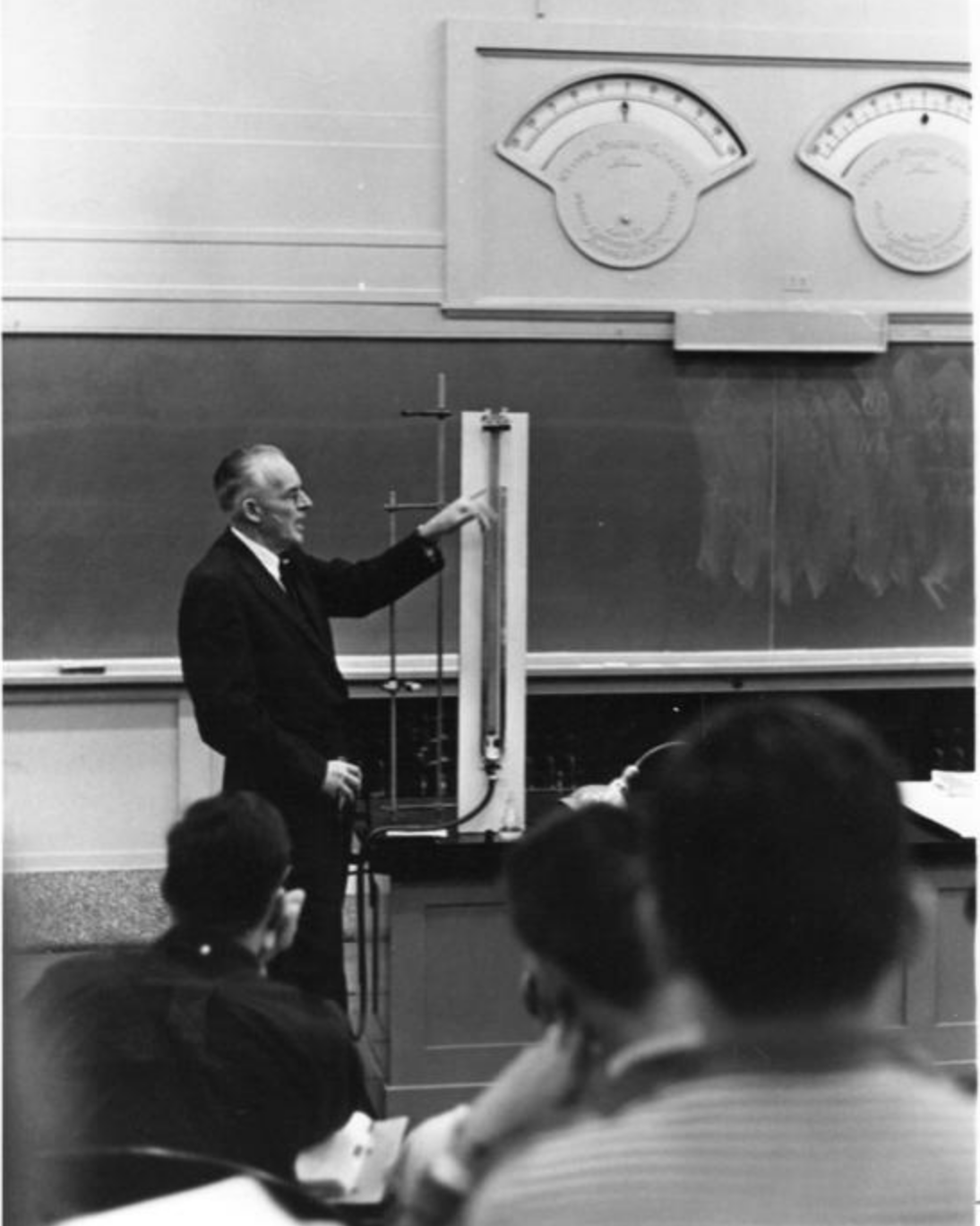