The other great figure in the “mythology” of Baker House is Everett Moore Baker himself.

His is a benign presence, a welcoming face gracing the front lobby, a life cut short.

The dorm was named after him not because he gave lots of money, not because he was a great scientific mind, but because the students, faculty, and members of the Institute respected him so much, and were so moved by his premature death, that they convinced the Executive Committee of the MIT Corporation to make the uncharacteristic gesture of naming a building in honor of him. Simply in his honor.

May we be worthy of that…

“… our colleges have placed too much emphasis on the imparting and gaining of knowledge and too little on developing opportunities for the acquisition of wisdom and understanding.”

Everett Moore Baker
From an address at the Harvard Divinity School, April 18, 1950

“To remind us of Everett Baker's success as a man, in recognition of his contributions to our community, and in response to the spontaneous suggestions of students and staff, the Executive Committee of the Corporation has authorized the naming of the New Dormitory as the Everett Moore Baker House.”

It is unfortunate that a school paper editor is so seldom called upon to write an editorial such as this one. To crystallize and set down on paper the reactions of the student body to the sudden and violent death of Dean Everett Moore Baker is an unhappy and a difficult task. We asked several of our friends to tell us why they had liked and respected the Dean probably above any other member of the administration, and the answers we got ranged from. “He was an awfully nice guy” to “He was a students' man,” or, “He was personal.” Then we talked for a while about the things he had brought to student iife at Technology, the expanded sports program, the better student-faculty relations, the improvements to the Walker Memorial Building, the expansion of extra-curricular activities, and the New Dormitory. He knew an amazingly large number, of Techmen by their first names, and nearly all students had a feeling of knowing him, if not personally, through his reputation and deeds. We hope these words are an adequate expression of their memories of him.

To many students his position was too often one of sugarcoating unpalatible [sic] administration edicts, however justified they were. His job, of course, was that of administrative officer in charge of student affairs, so the fact that he so often found himself in such a position was an unavoidable circumstance.

The real tribute to Dean Baker's memory is the fact that, in spite of his role of chider, and to some extent a policeman, to the student body, he was universally loved by all students who have had dealings with him, and this feeling was shared by even those who did not know him personally. By inspiring this universal esteem and admiration, he did much more than execute his duties to the Institute; he unwittingly managed, in so brief a time as three years, to erect a monument to himself. Significantly, it was not so much the specific improvements in student life that endeared him to the students but some sort of personal relationship he had with the students. Where another man might make the post of Dean of Students that of an administrator, he always seemed to carry out his duties on a student level through his wide personal acquaintanceship with individual students.

Dean Baker came to the Institute with the Class of 1951 and had just begun to regard himself as a veteran Techman. He had just begun to reshape student life along more well rounded lines, and he might have looked forward to twenty years of constructive effort at Technology, counseling an entire generation of students. The seven classes which he did know, however, will find him very hard to forget. 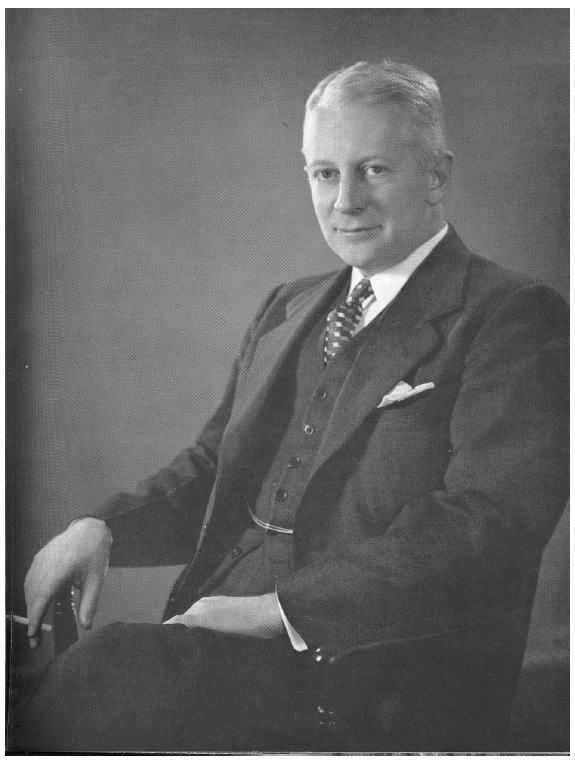 Norm Holland writes: “I knew Everett Moore Baker as Dean … in my undergraduate days. I was tremendously impressed with his wisdom; I thought him a fine man, one of the most honorable and impressive people I ever met…”

(Professor Norman Holland was the third Faculty Resident of Baker house, along with being a graduate of the 'Tute)